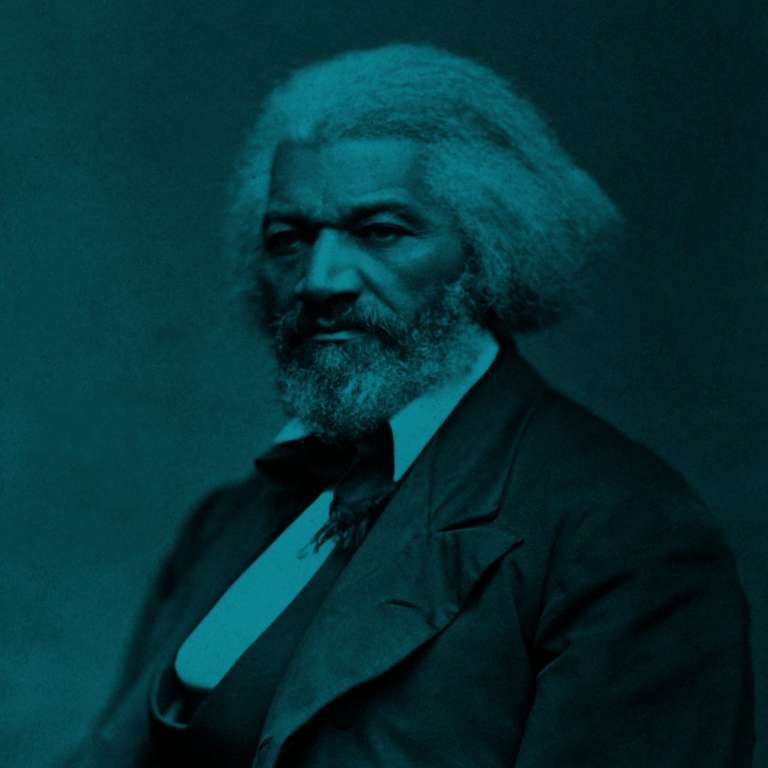 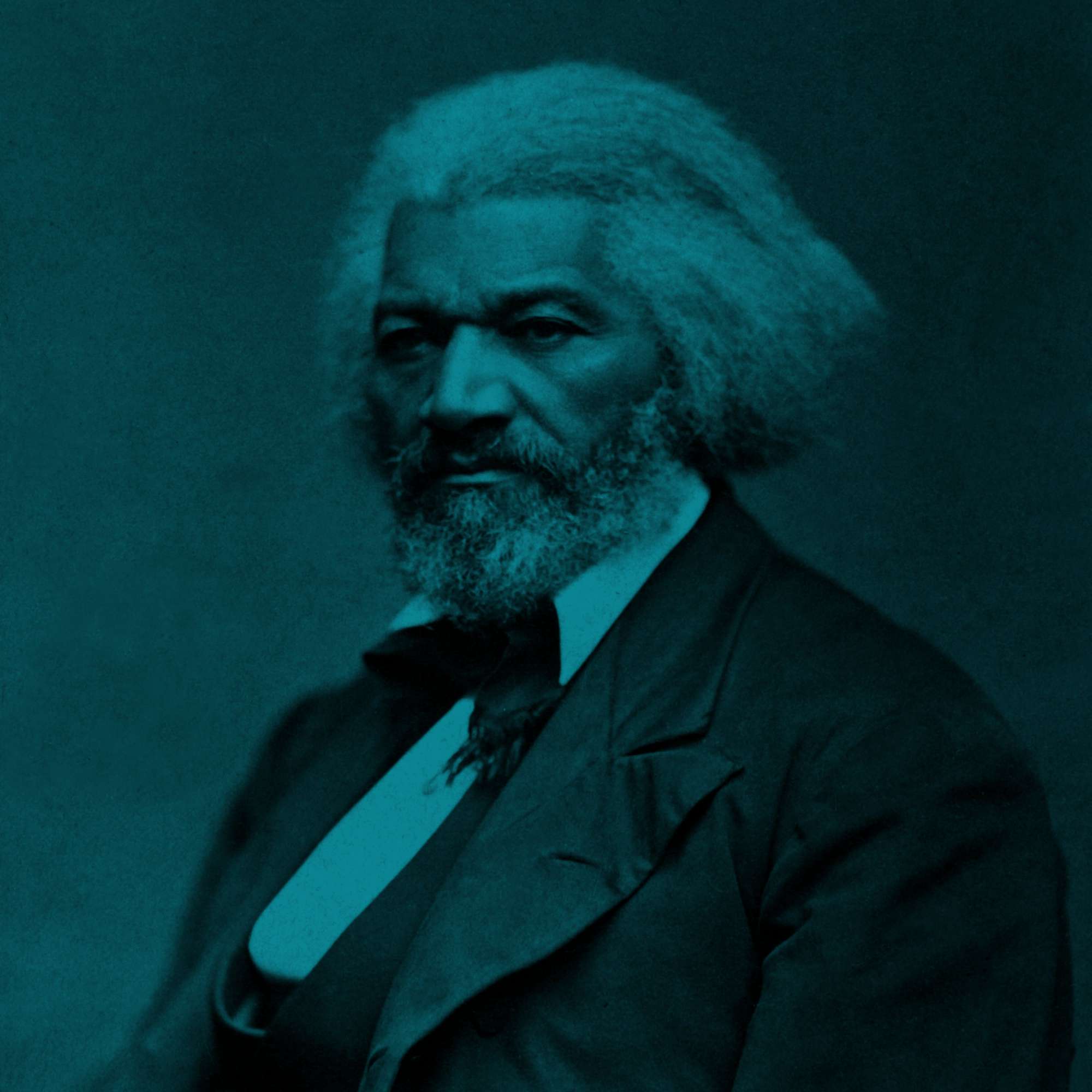 Born into slavery in the early 19th century, Frederick Douglass remains one of the most important and influential figures of the American abolitionist movement. A self educated writer and activist, Douglass escaped his enslavement and published a defining memoir – Narrative of the Life of Frederick Douglass, an American Slave, bringing notoriety and fame that saw him briefly leave the United States.

His travels took him to Ireland, a country that influenced him greatly. In Ireland, he published a second edition of the Narrative and met his hero, the Irish political leader and famed orator, Daniel O’Connell. Douglass’ time in Ireland is of lasting importance – this year we celebrate the 175th anniversary of his visit, and the role Ireland played in his own life and journey. 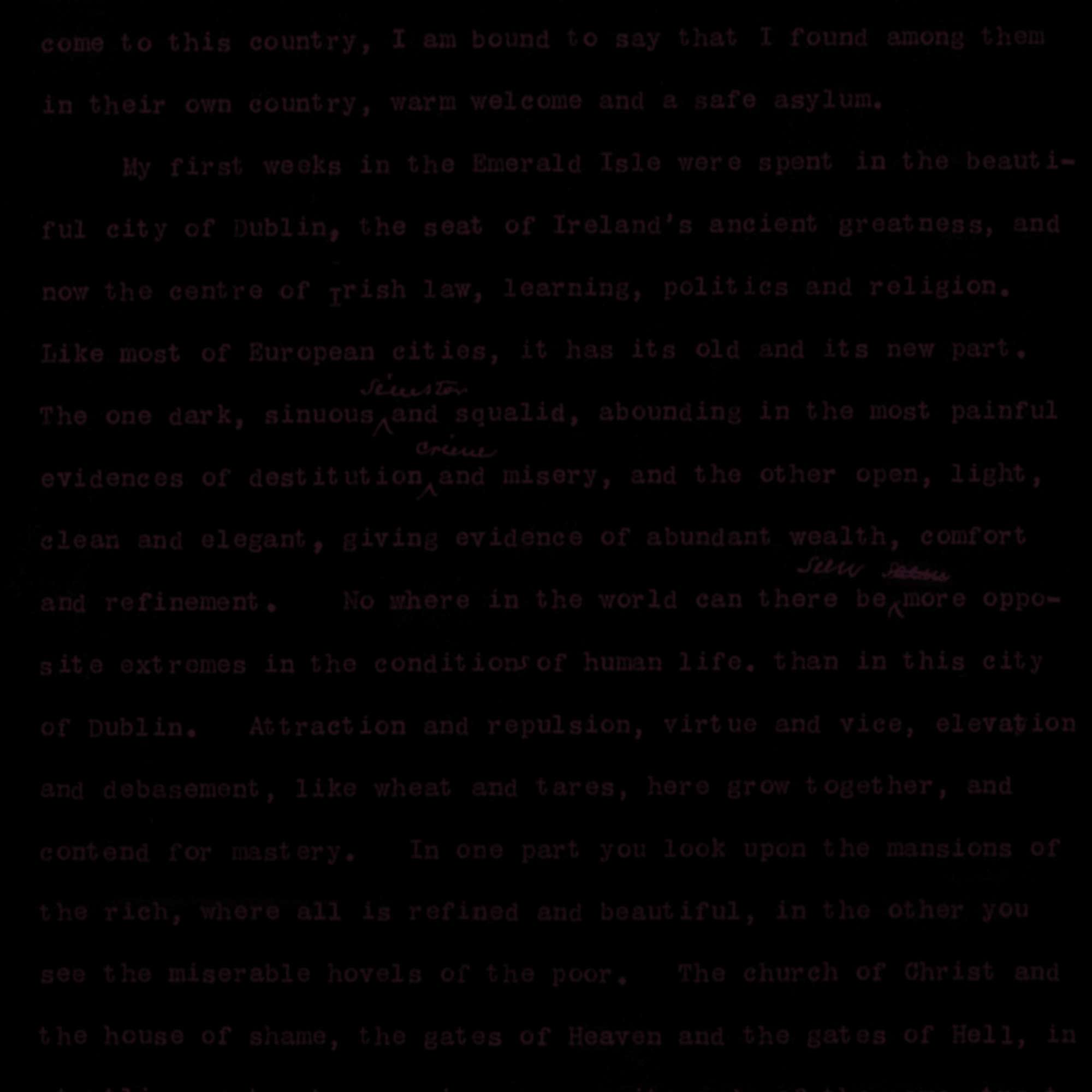 The good Irishman… said to the other that it was a pity so fine a little fellow as myself should be a slave for life. He said it was a shame to hold me. 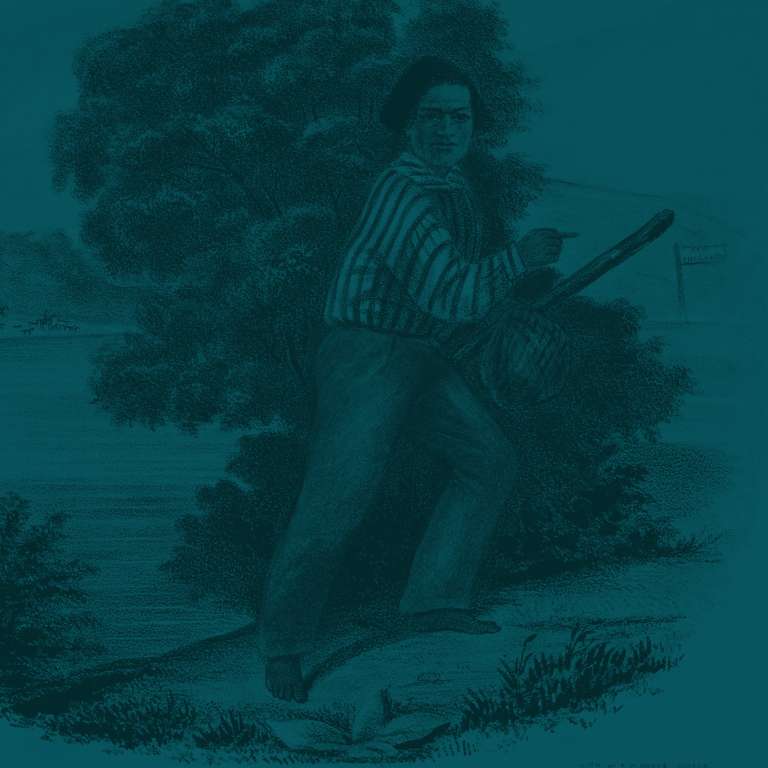 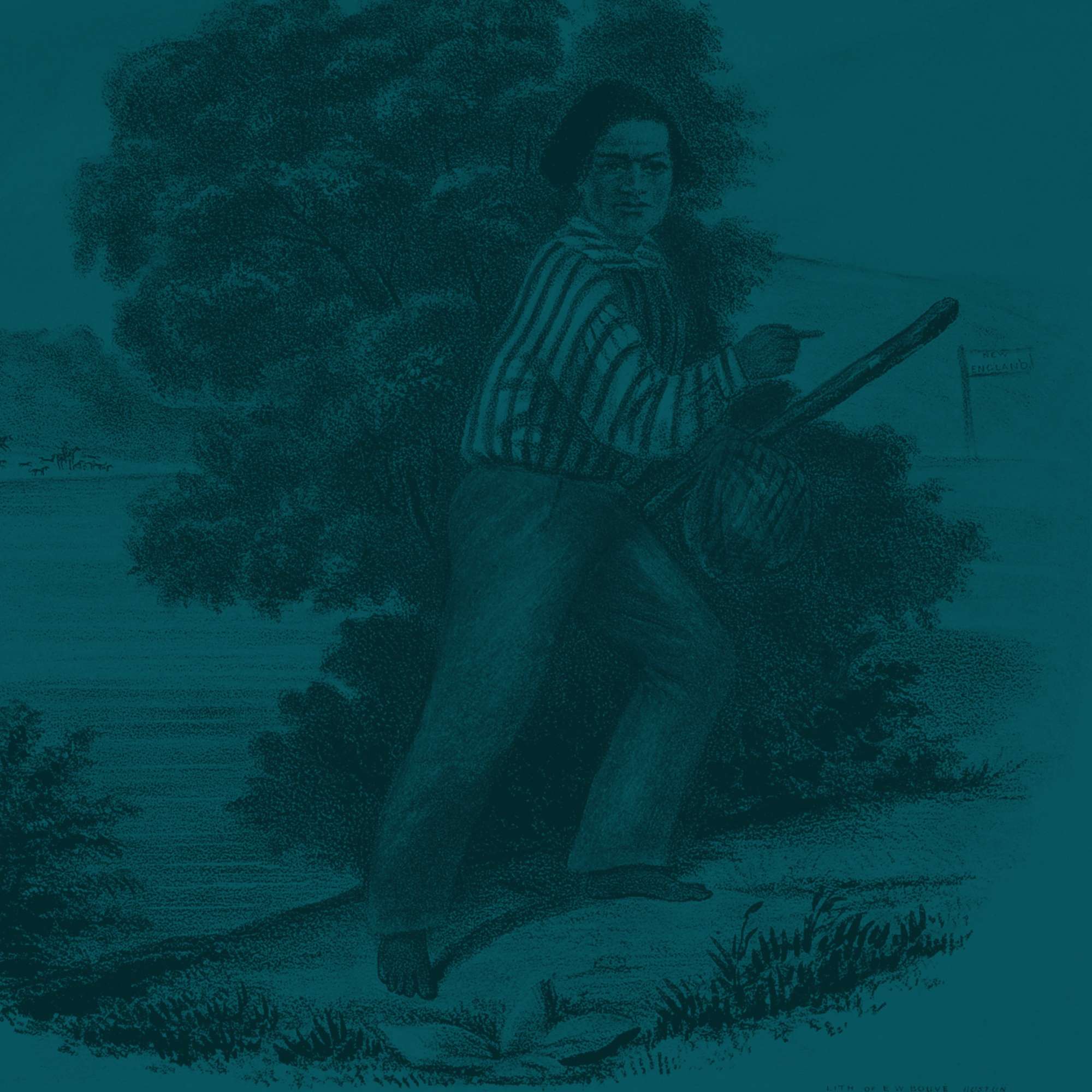 From Slavery to Freedom

Born into slavery in the early 19th century, Frederick Douglass grew up estranged from his family. From childhood, he was forced into hard labour on plantations and shipyards in the southern United States. At the age of 20, he escaped and fled north.

Frederick Douglass was born Frederick Bailey in 1818 on a plantation in Talbot County, Maryland. Frederick’s childhood experience was not untypical for many enslaved people of the American South. The son of a white father and an enslaved mother, Harriet Bailey, Frederick was raised by his grandmother, having been separated from his mother at a young age.

Enslaved to work on plantations and in shipyards, Frederick had an unquenchable thirst for knowledge. Realising that education represented his best chance of achieving freedom, he secretly taught himself to read and write. As a teenager, he was encouraged to escape by two Irish dock workers. Finally, at the age of 20, Frederick escaped slavery and fled to Massachusetts. 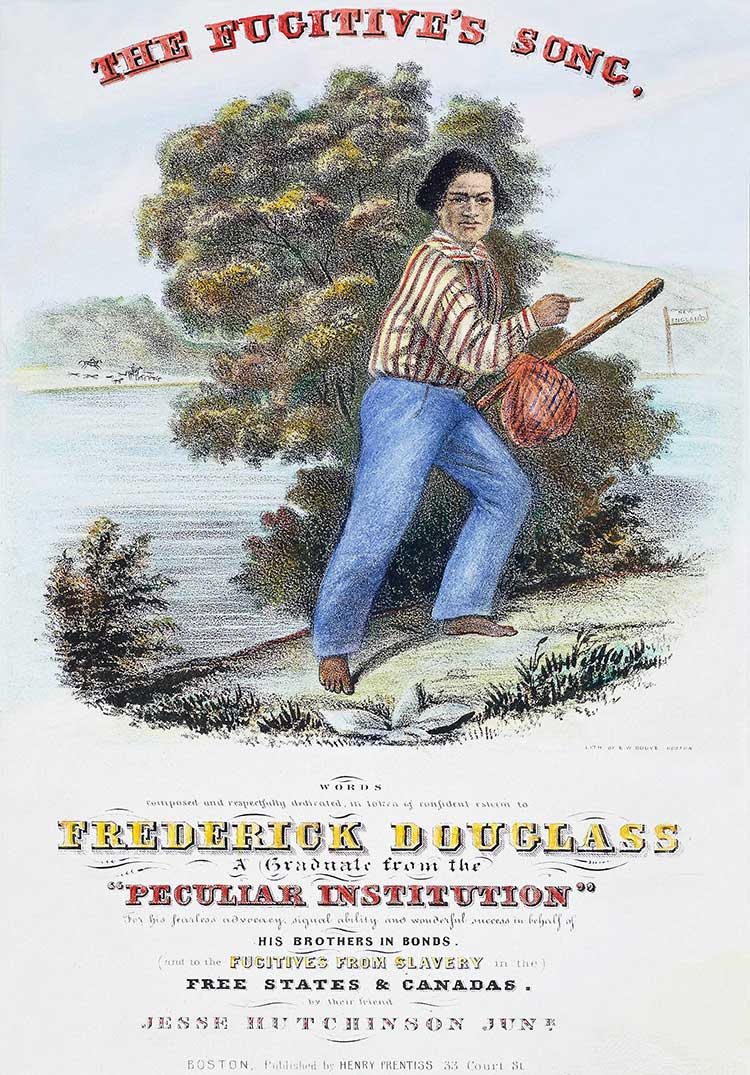 I can truly say, I have spent some of the happiest moments of my life since landing in this country… I breathe, and lo! the chattel becomes a man. 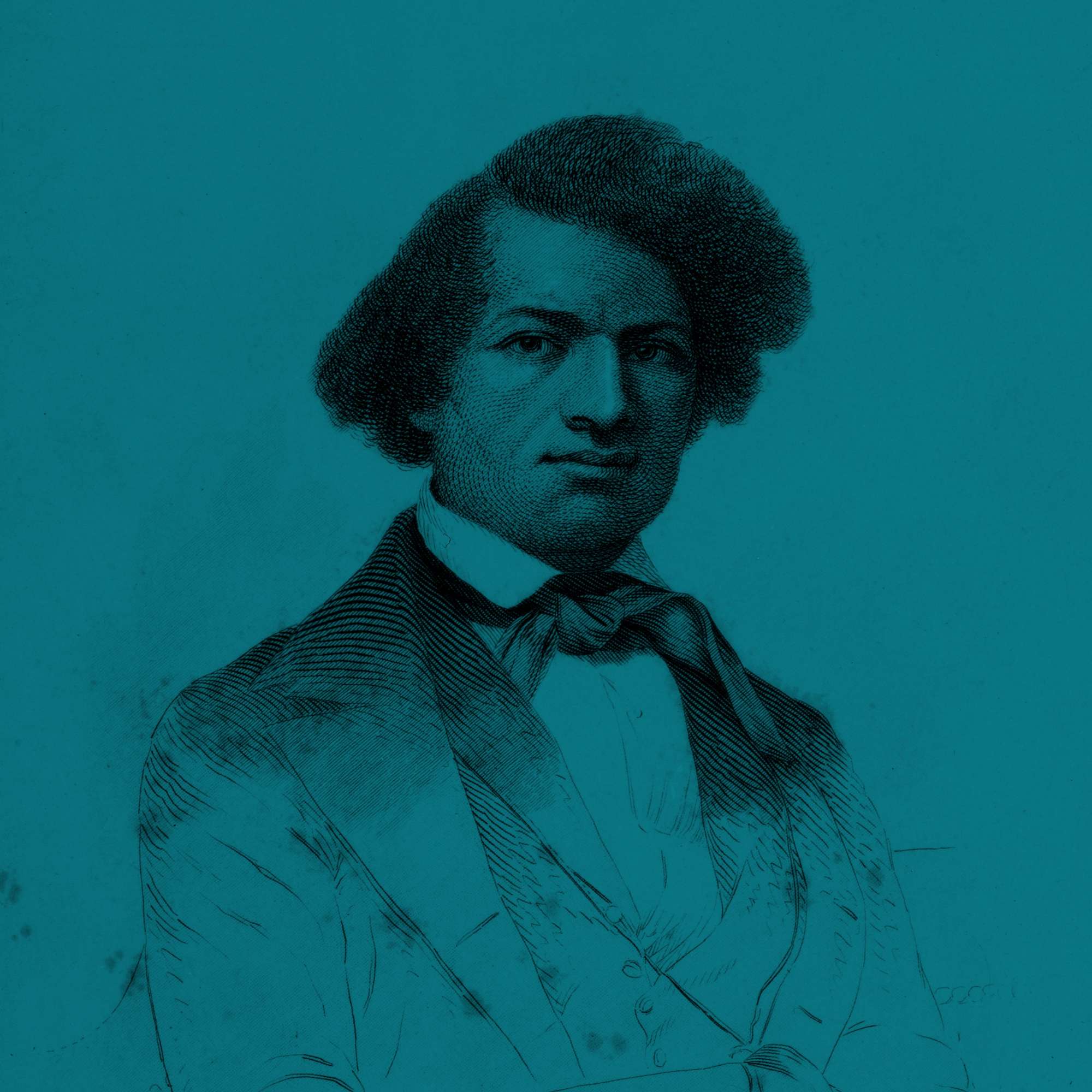 Fearing for his own safety, and under the threat of capture and return to slavery, Frederick sailed across the Atlantic and landed in Dublin on August 31, 1845. Although he only planned a short stay, he spent four months touring and lecturing in Dublin, Wexford, Waterford, Youghal, Cork, Limerick, and Belfast.

Although Frederick had escaped to the Northern states that did not permit slavery, the danger of capture and return to his “master” became more pressing amid the popularity and publicity surrounding Frederick’s Narrative and his frequent public abolitionist lectures. Encouraged by his friends to seek sanctuary across the Atlantic, Frederick set sail from Boston to Liverpool, arriving three days later in Dublin to meet Richard Webb, with whom he would publish an Irish edition of his Narrative. Although Frederick only planned to stay in Dublin a few days, the warmth and kinship he felt with the Irish people led him to stay four months in Ireland.

I do not recollect of ever seeing my mother by the light of day. 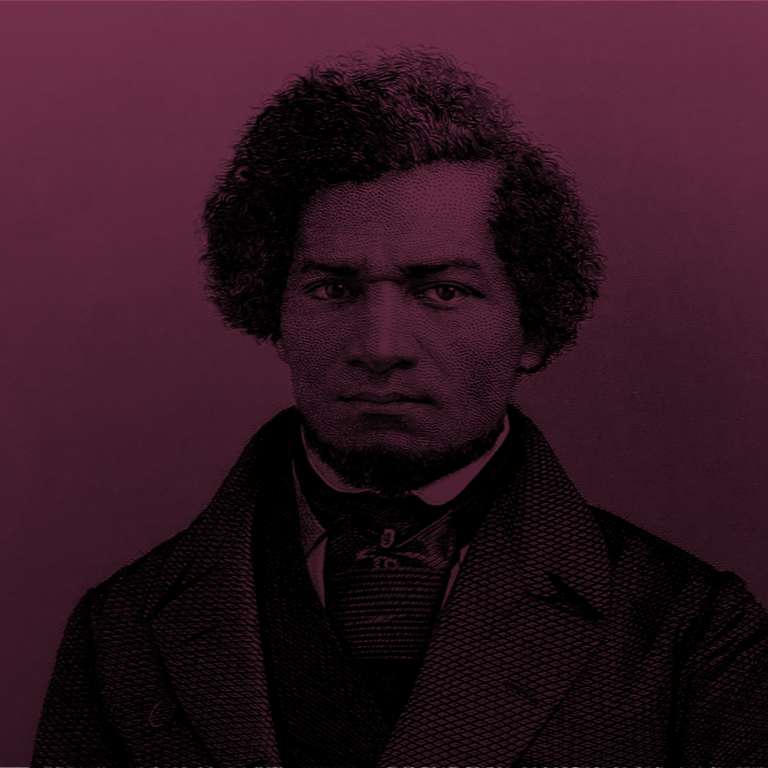 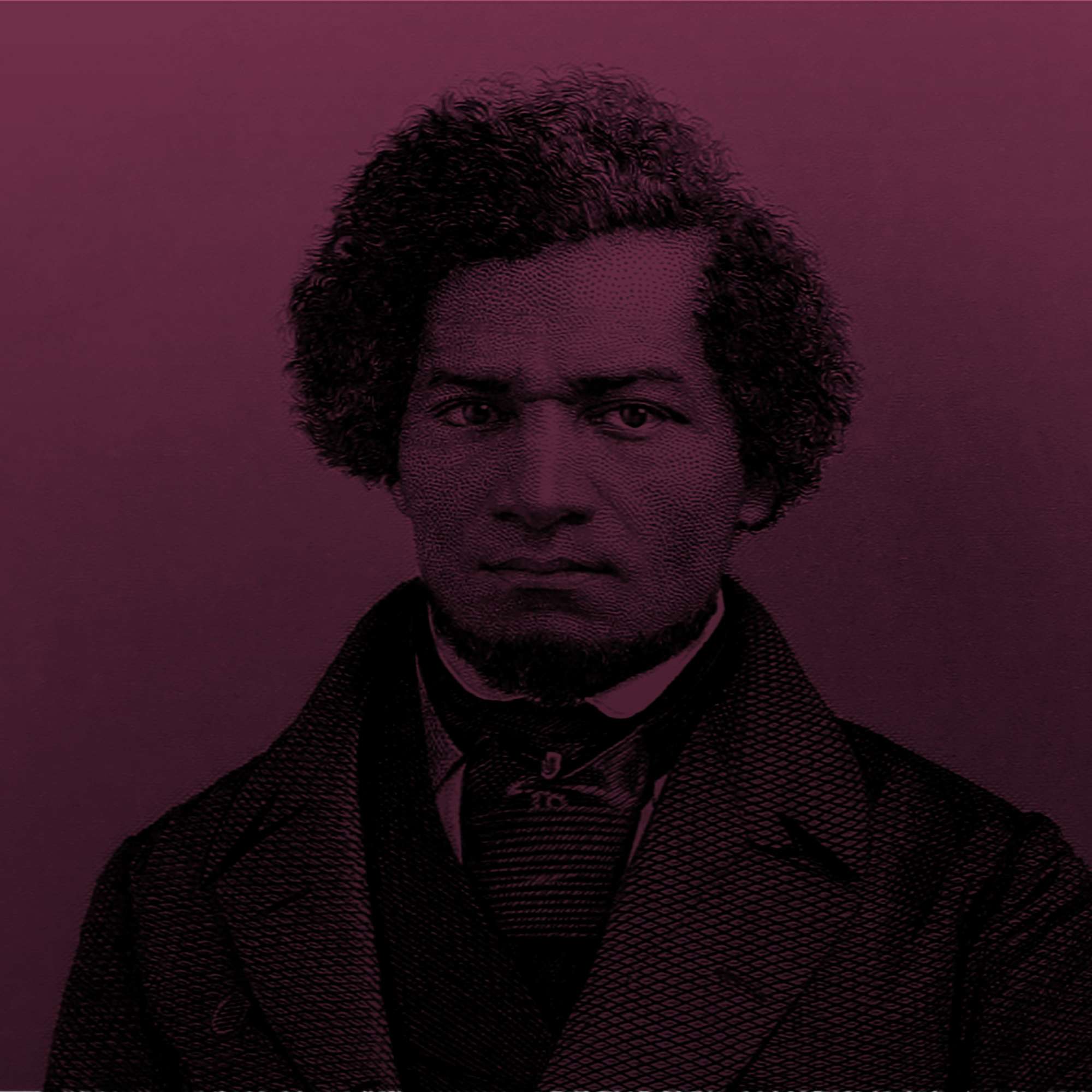 Abolitionist literature played a major role in encouraging anti-slavery sentiment on both sides of the Atlantic. The writing of slave narratives by freed or escaped men and women became a powerful tool in the abolition movement. Not only did these stories provide their readers with first-hand accounts of the inhumanity and brutality of slavery – they also spoke to the empathy of the reader. These ‘slave narratives’ expressed the intelligence, kindness, and thoughtfulness of a people who were often depicted as “lesser”. Alongside Frederick’s Narrative (1845), were other influential slave narratives such as Solomon Northup’s Twelve Years a Slave (1853) and Incidents in the Life of a Slave Girl: Written by Herself (1861) by Harriet Jacobs. 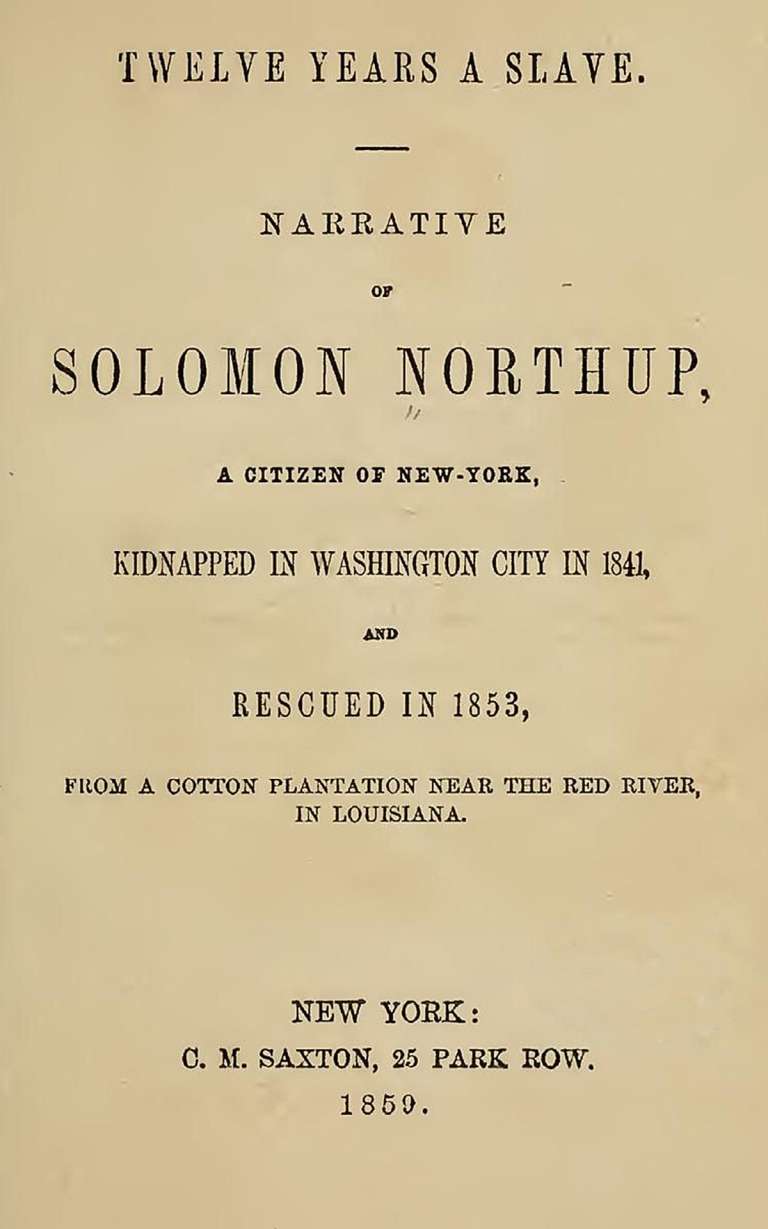 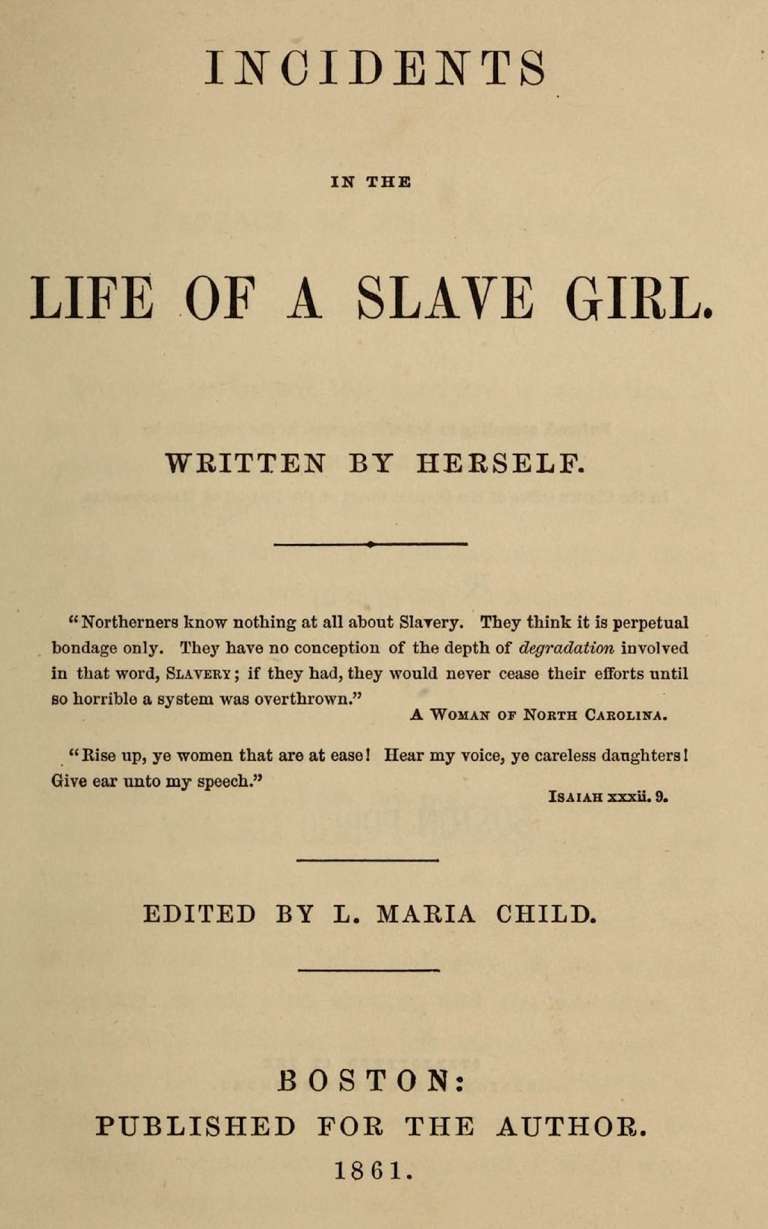 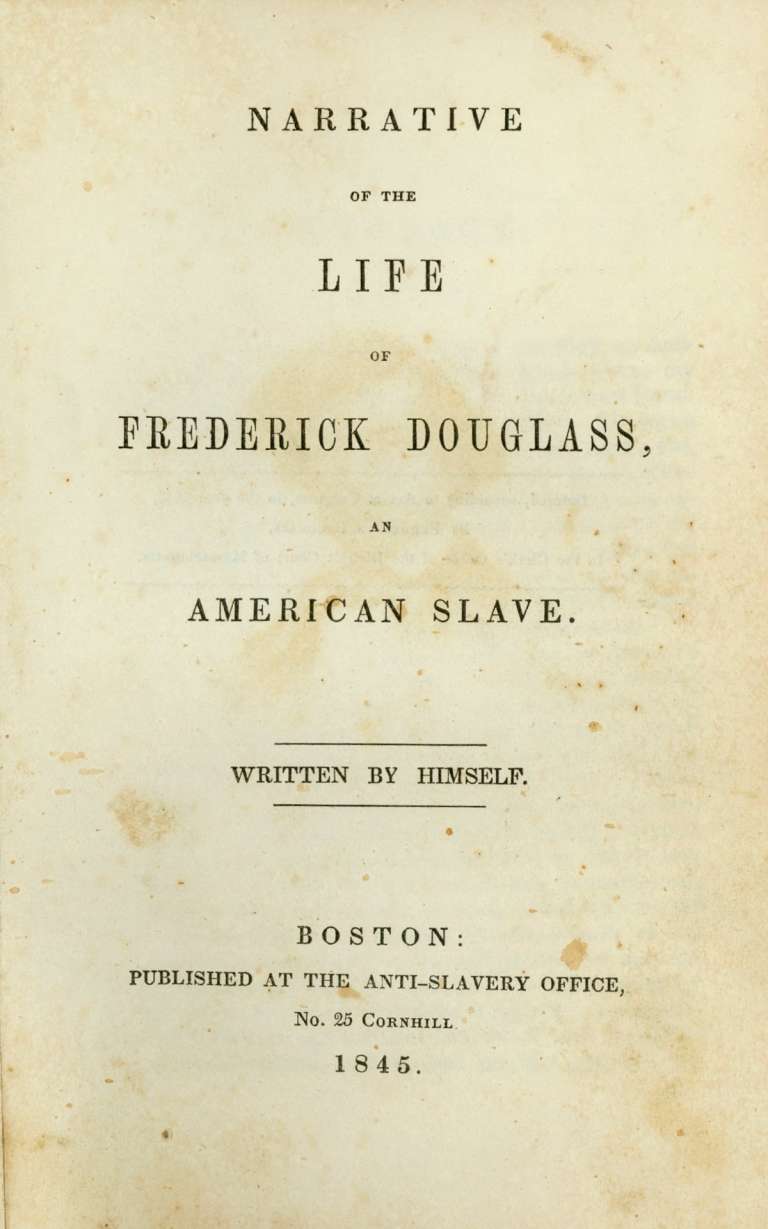 The poor trampled slave of Carolina had heard the name of the Liberator with joy and hope. 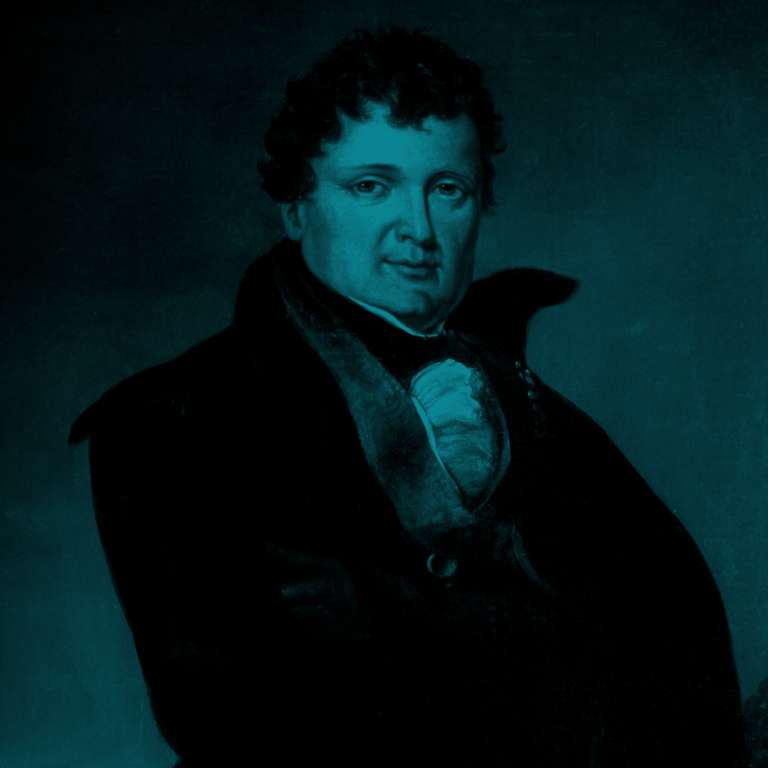 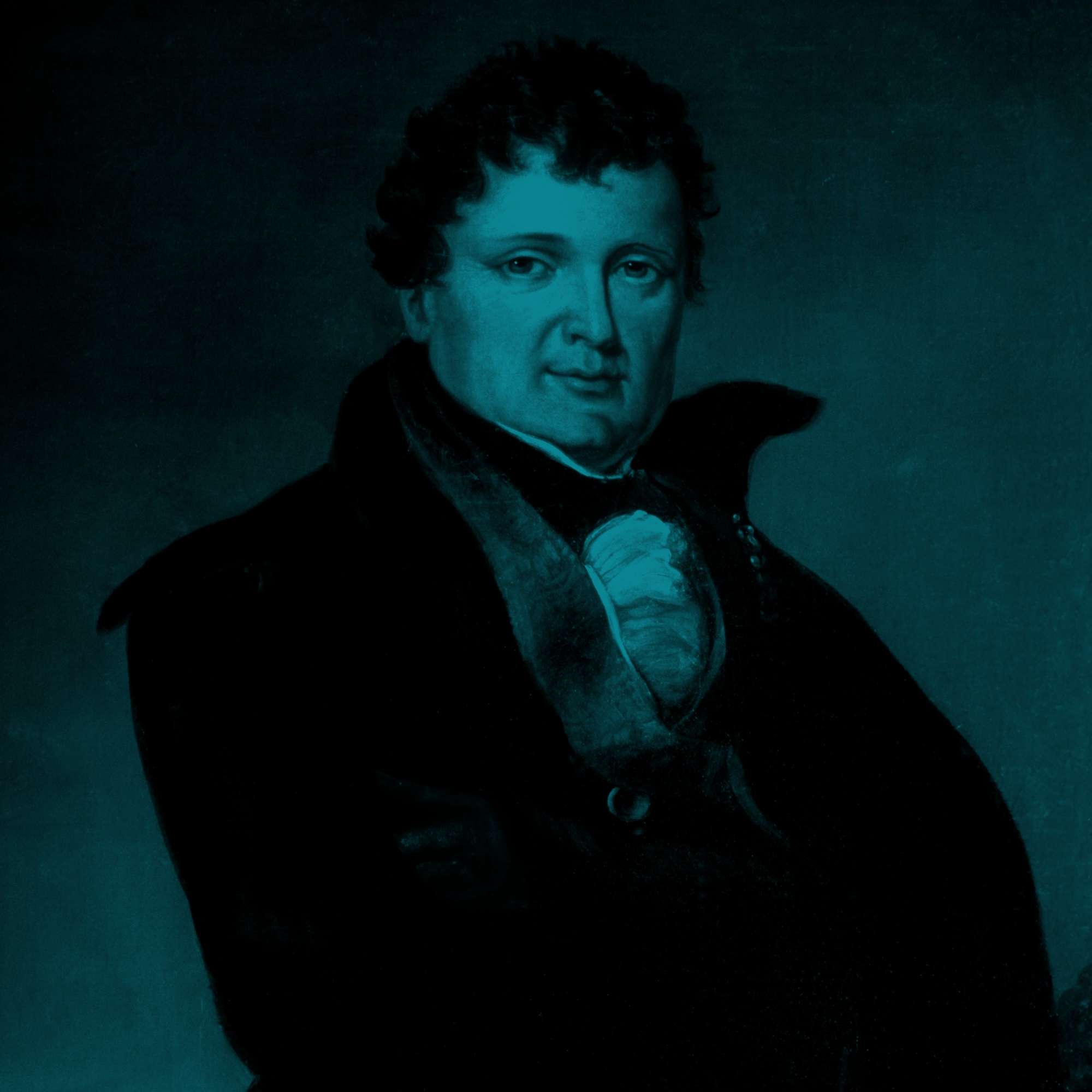 The Irish political leader Daniel O’Connell was a hero to Frederick Douglass. Two men from very different backgrounds, they both used their skills of writing and public speaking to the same ends: the emancipation of their people.

Frederick’s time in Ireland may have been short; however, its impact on him cannot be overlooked. While the two great orators are only known to have met once, the Irishman made a great impression upon Frederick, and he upon O’Connell likewise. In one of his lectures in Dublin, Frederick said: “The poor trampled slave of Carolina had heard the name of the Liberator with joy and hope, and he himself had heard the wish that some black O’Connell would rise up amongst his countrymen, and cry ‘Agitate, agitate, agitate’”. They were two men from different cultures and backgrounds, but equals in the power of their conviction, and their shared talent for compelling oration.

Simultaneously heartbreaking and heartwarming, Frederick Douglass’s 1845 memoir inspired many to take up the cause of abolition.

Frederick travelled to Ireland not only to escape a possible capture and return to slavery, but also to publish an Irish edition of the Narrative with the Irish abolitionist and founding member of the Hibernian Antislavery Association, Richard Webb. Some changes were made to the Irish edition of the text, the most significant being the inclusion of a preface penned by Frederick himself. Slave narratives were nearly always published by white abolitionists – this preface afforded Frederick a level of agency over his own story that was missing in the American editions. The Narrative was so popular in Dublin that Frederick and Webb went on to print a further two editions.

In essence an autobiography covering his birth, enslaved youth, escape, and beginnings as an abolitionist and anti-slavery orator, Frederick’s Narrative remains one of the most widely read anti-slavery texts. Many of the book’s passages focused on the cruelty he experienced as a child:

“I suffered much from hunger, but much more from cold. In hottest summer and coldest winter, I was kept almost naked – no shoes, no stockings, no jacket, no trousers, nothing on but a coarse tow linen shirt, reaching only to my knees. I had no bed. I must have perished with cold, but that, the coldest nights, I used to steal a bag which was used for carrying corn to the mill. I would crawl into this bag, and there sleep on the cold, damp, clay floor, with my head in and feet out. My feet have been so cracked with the frost, that the pen with which I am writing might be laid in the gashes.”

With this memoir, Frederick sought to educate the American people – many of whom had never travelled to the southern states – about the grim reality of a typical slave’s life. Narrative was an incendiary text for many, inspiring them to support the anti-slavery movement. 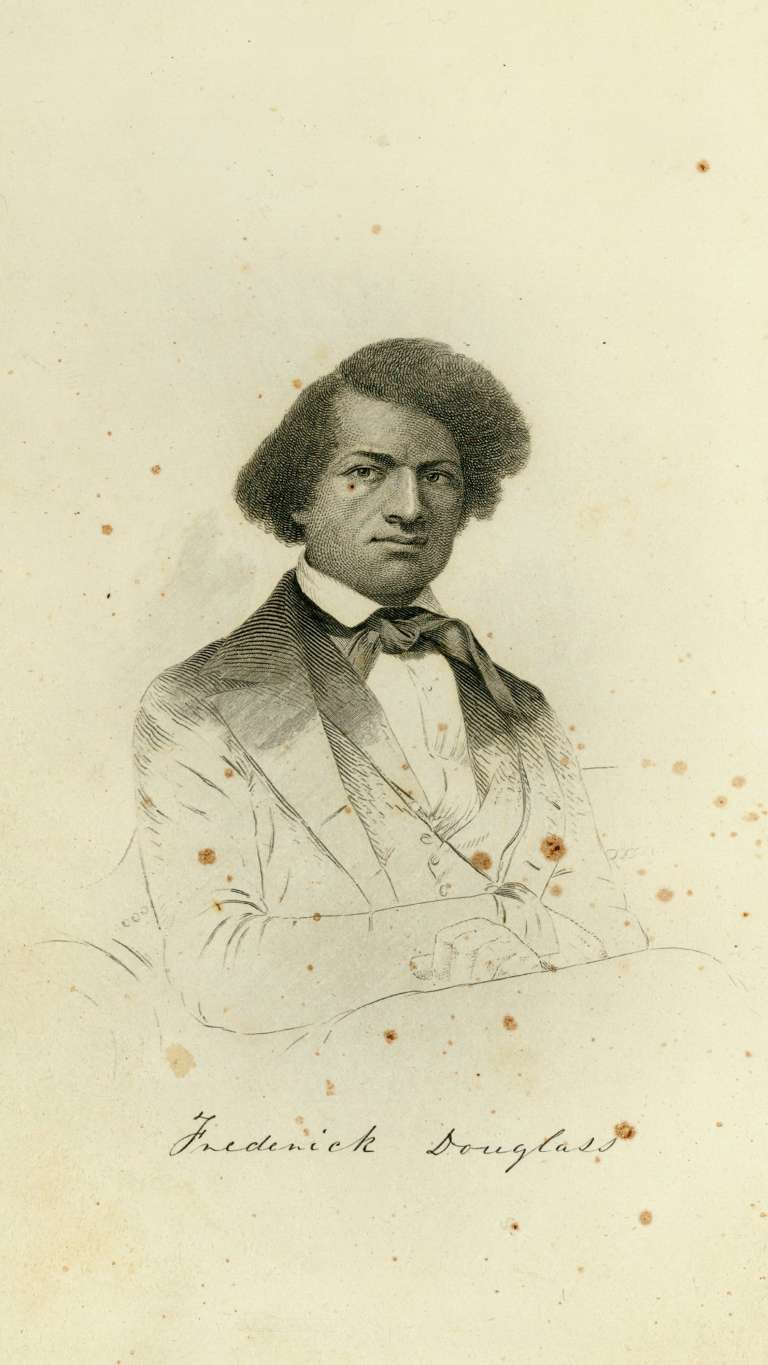 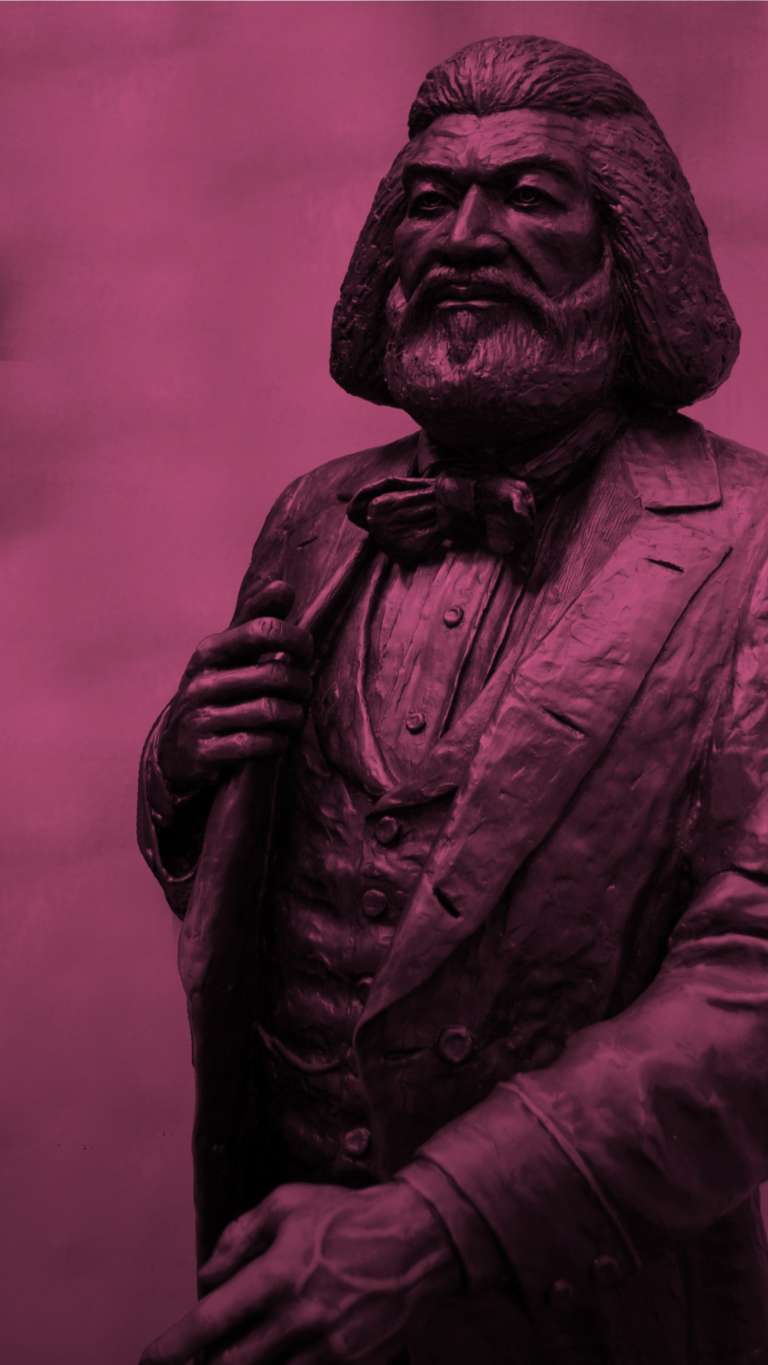 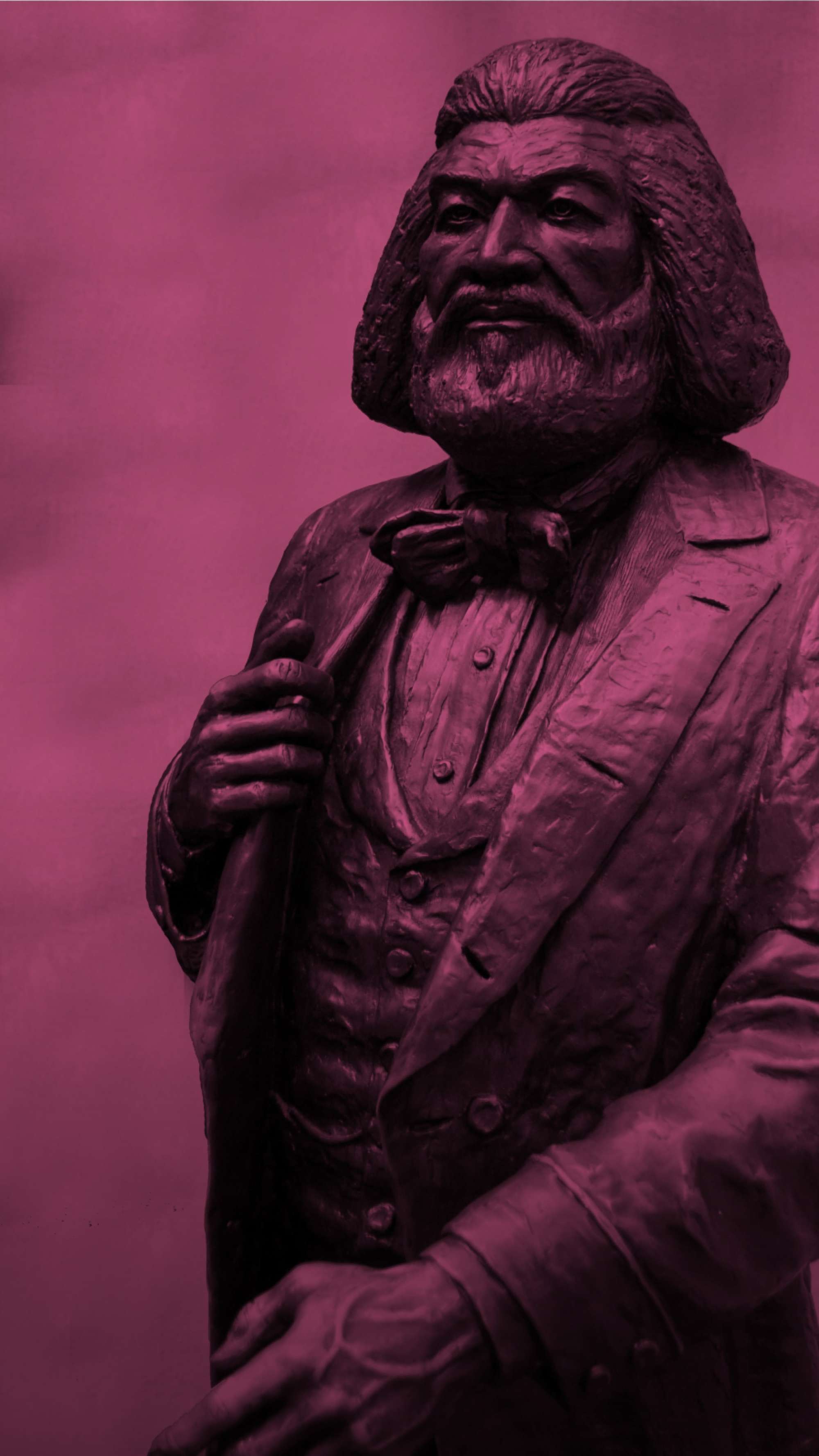 The Legacy of the Narrative

Alongside being one of the most influential figures of the abolitionist movement, Frederick Douglass left behind a legacy of great humanitarianism, championing many reform issues beyond slavery.

Frederick Douglass’ legacy is a long and complex one, and confirms his role as one of America’s greatest humanitarians. Although associated mainly with the abolitionist movement, Frederick championed many of the key social issues of 19th century America – the suffrage movement, temperance, feminism, and social equality. From publicly voicing his support of women’s rights at the Seneca Fall Convention, to serving as an aide to President Lincoln during the Civil War, to his campaign for the sovereignty of Haiti, Frederick Douglass’ life was driven by lobbying for people he felt were treated unfairly by those in power. He died in 1891, and is buried in Mount Hope cemetery, Rochester, New York.

Frederick’s Narrative became one of the foremost abolition texts in American history. For more than a century, his narrative has inspired reformers and activists to fight for civil rights and cultural reform for the oppressed in America. The last words of his Narrative are:

“Sincerely and earnestly hoping that this little book may do something toward throwing light on the American slave system, and hastening the glad day of deliverance to the millions of my brethren in bonds – faithfully relying upon the power of truth, love, and justice, for success in my humble efforts – and solemnly pledging my self anew to the sacred cause, – I subscribe myself, Frederick Douglass.”

My feet have been so cracked with the frost, that the pen with which I am writing might be laid in the gashes. 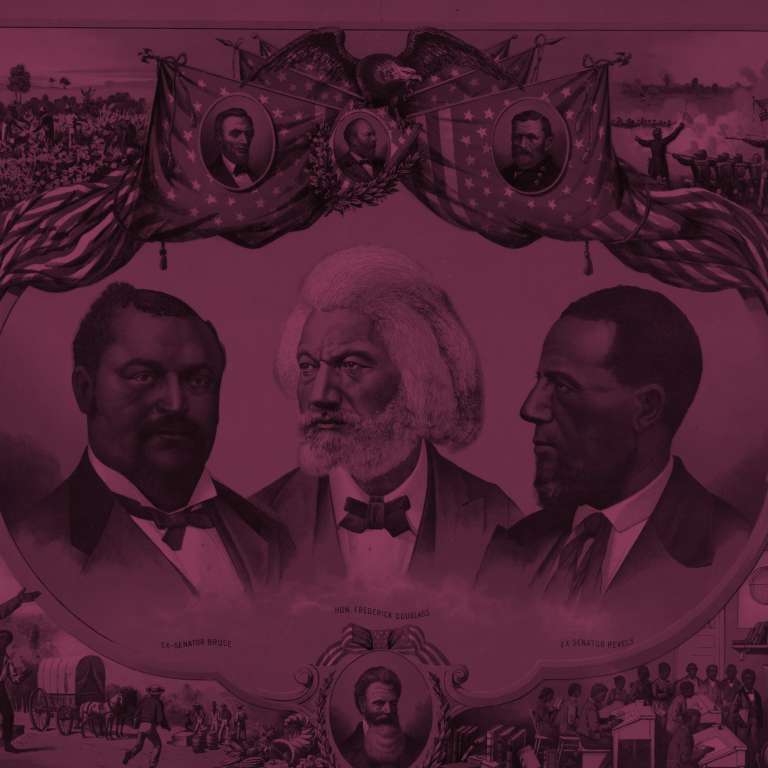 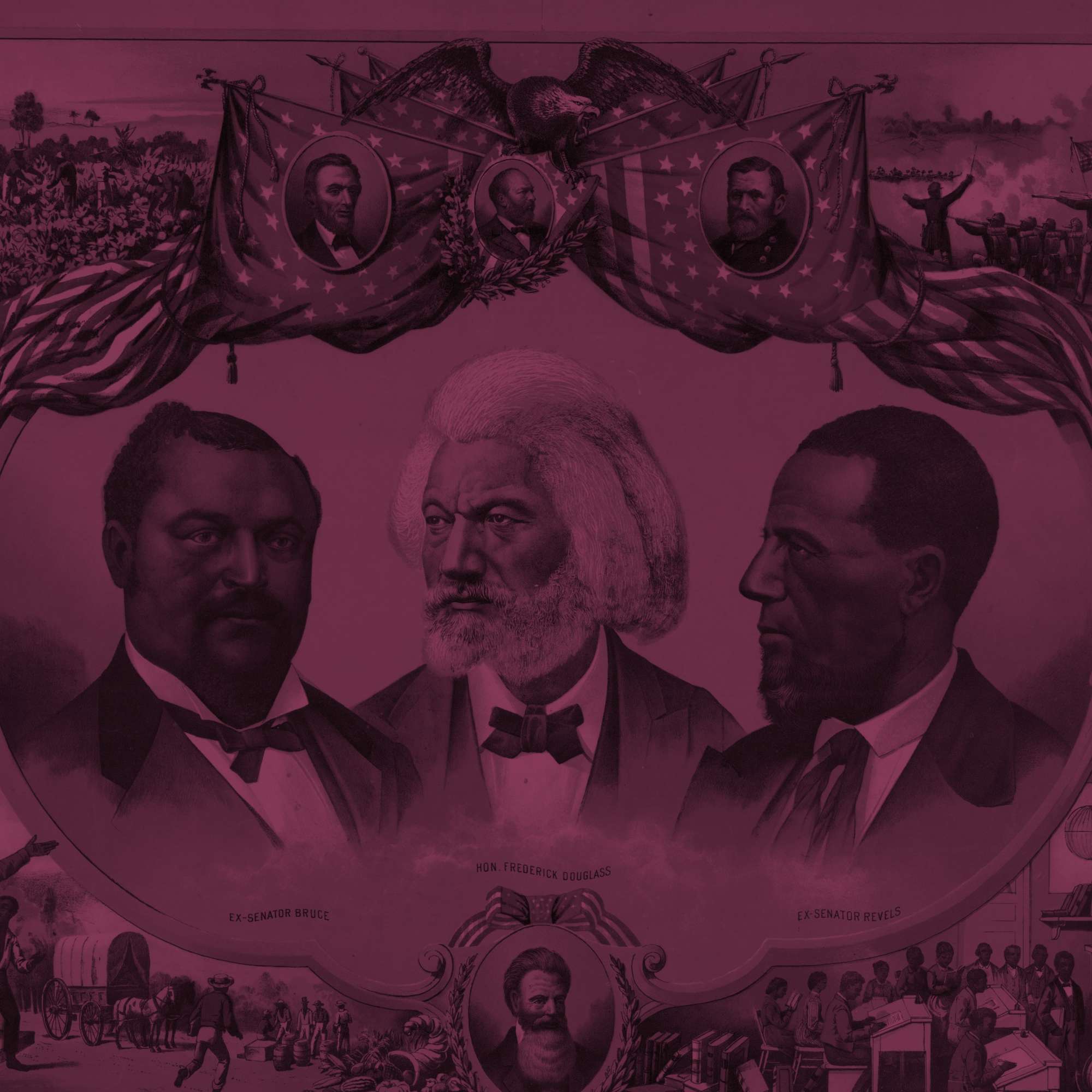 ImagesCourtesy of the Library of Congress, USA

START AGAIN BACK TO MoLI